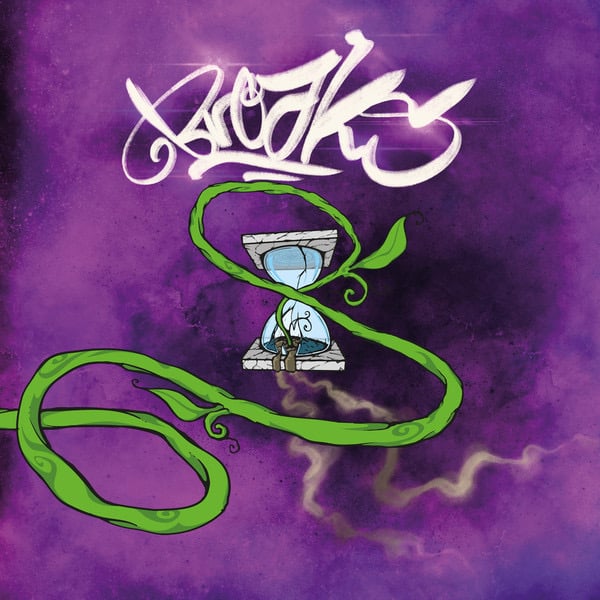 Early 2000s, a small town in Southern Finland. Dan’s dad was beginning to get curious about those new marks that had started appearing on his beloved records. The reason was not all that difficult to figure out: Dan had just got his first pair of turntables and was making pops, cracks and short loops by damaging the surface of the vinyl. Dan and Herbal used to hang out, listen to records and experiment with them. Hip hop, electronic music and funk were being played side by side with tangos and folk tunes familiar to them from childhood. In another small town some 30 kilometres away, Lion had just bought his first sampler and was playing around mixing samples and live instruments. One night there was a happening organized by a local youth club in nearby town. Lion was playing with his band and soon found Dan and Herbal bboying to the music. Paths crossed and relationships started, that would, at some point a fair bit later in linear time, lead into recording sessions at Odd Funk Studio. Much happened in between, but one thing is especially worth mentioning. While Dan was taking care of his four children, Lion and Herbal were organizing a weekly rhythm music club at a local bar, based on DJing spiced up with live instrumentation. Mariah started attending the club whenever she could. Through those DJ sets she was reminded of her childhood and the dope late 60s funk beats spun by her father, a local radio host and DJ. Mariah and the fellows got together in a recording session combining her thoughtful poetry with Broaks' beats - just in time before Mariah and her fam moved back to Seattle. Like these friendships, Broaks LP has a strong focus on sound, listening and improvisation, not forgetting the discussions on the pressing political issues of our time, personal joys and troubles, and the vital force of humour.