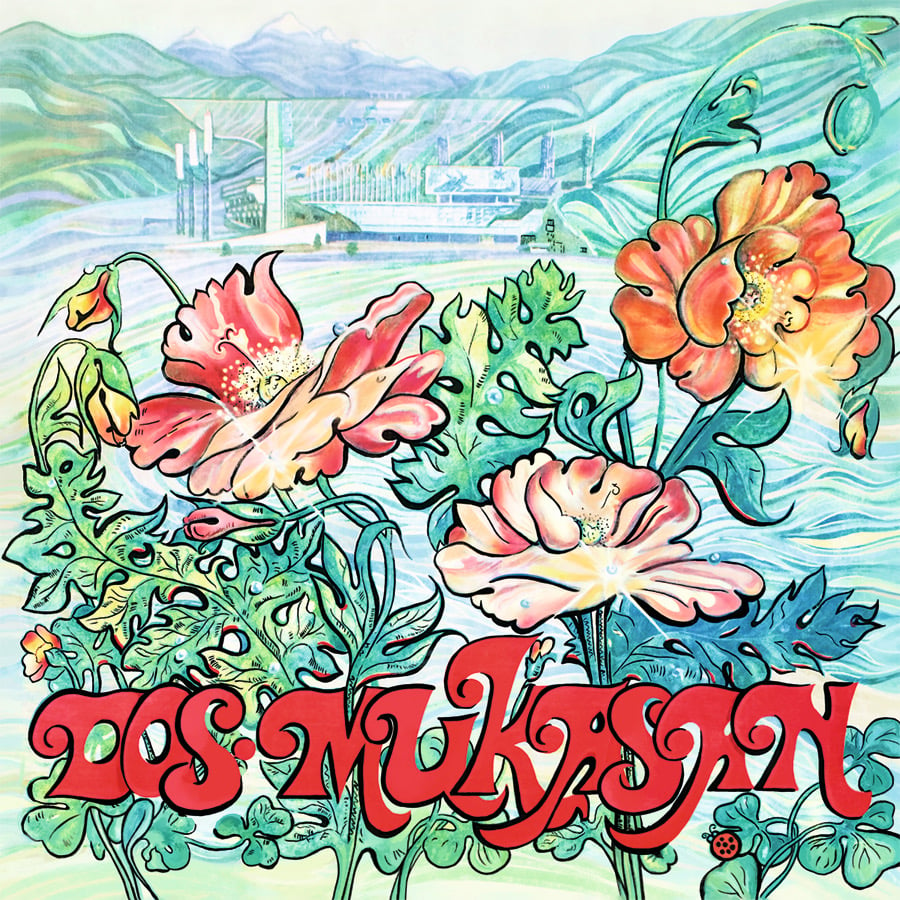 The second full-length album of the Kazakh vocal and instrumental ensemble Dos-Mukasan was recorded several years after the release of their debut and self-titled work, which attained overwhelming success and recognition not only in their homeland, but outside of the Kazakh Soviet Socialist Republic as well.

Dos-Mukasan were steadfast in securing their cult status. This fact is attested by the unflagging interest in the ensemble’s body of work among collectors of rare Soviet records, music archaeologists, as well as sophisticated listeners.

Oddly enough, but still it remains the case − same fans of the ensemble's early works undeservingly ignore their second album. Albeit, there is an explanation for this: an unprepared listener expects to experience the psychedelic trip of the «Hungry Steppe» one more time, and to ride the sandy waves of folk-rock ballads again. Alas, neither one nor the other is on this second album.

The ensemble has been led by Murat Kusainov for quite some time now, and he has no plans to rest on the band’s laurels, longing only for further development without any far-fetched labels and genre restrictions. Therefore, when you listen to the album, it is incumbent to abstract your mind from previously heard opuses − to be unbiased in treating your ears to the music. And only then will you reveal the magic, delicately concealed here, in the fabulously stunning and beautiful pop arrangements, occasional peppy jazz-funk sounds, as well as subtle and elegant vocals with light folk-rock motifs.